I was fortunate to attend the Alliance to Reform Education Leadership’s (AREL) annual convening this past Tuesday and Wednesday in Dallas, Texas. The purpose of the event was to bring smart, determined education reformers together to collaborate on exemplary principal leadership development programs. I left more convinced than ever that improving the school principal is essential if we want to make education better for all children. I felt hopeful that the AREL Network of principal preparation programs is achieving transformative outcomes at schools around the country through their critical work. I also felt like a part of the story was missing.

I wondered why, by and large, we invest in principals almost exclusively at the beginning of their careers? What happens to them after they graduate from these and other preparation programs? Is preparation enough?

The sad truth is that more than one in every five principals leave their schools each year, with annual turnover rates as high as 30% in some districts. In Charters, 70% of principals don’t stay on beyond year five. And turnover hurts schools and students. Furthermore, there are nearly 100,000 acting principals across the nation, only a fraction have graduated from great, well funded programs, like the ones I learned from at the AREL convening. In one study, 59% of prinicpals reported they would do a better job if they had relevant professional development.

School Leaders Network has a unique solution to both realities; provide principals meaningful ongoing professional development using the most affordable and available resource around – well-facilitated networks of principals.

Our results confirm this, as nationally, 98% of School Leaders Network leaders report their Network learning met important needs, and 97% report taking action on new learning, which is leading them to be better leaders. Only 1% of SLN members reported plans to leave leadership and 6% were unsure about their future career decisions; that’s a 77% improvement over typical turnover figures.

If the solution to such a significant problem is present, documented, and showing these results year after year – isn’t now the time for us to rethink what we’re doing and invest in principals long term? After all, they’re leading our children’s school today. 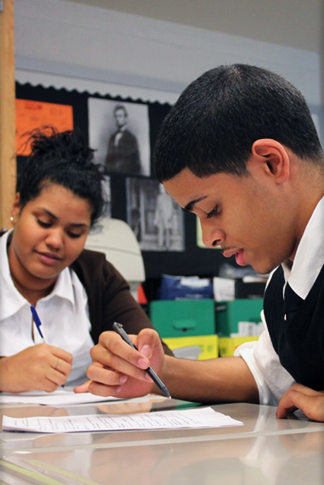 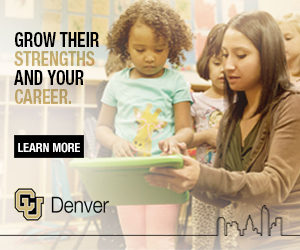